Is this your business?

We have gotten Yolanda's several times in the past, and have been satisfied with the food and service. We have friends who highly recommended your restaurant. However this evening was a total disappointment! The man who took our order at the cash register at the Castle Rock location (around 5:30pm this Wednesday, Sept. 1st night) was rude from the start, and for no reason whatsoever. We were our polite and cheerful selves, and when we asked him a question about the sides, he mumbled something to us. Since we could not hear, we asked what he said and he very loudly and rudely repeated "rice and beans", and without even looking at us. I ignored his rude tone, and as our conversation for our order continued, at every turn, he was impatient, hard to understand because of his low volume, acted like we were a nuisance somehow to him, even though all we did was order, and without any delay or questions other than what the sides were. I would recommend that you discuss with him how important it is to be at least cordial, if not helpful, especially when a customer is asking a question or can't hear or understand him. He never offered or asked us about any sauce either, so we had to ask if we could have some upon him handing us our food (after a 15 minute wait, which we thought was way longer than we've ever had to wait before, but we did not complain at all), and he was rude then as well, not saying a word, and impatiently grabbing the sauce and tossing it in the bag. Fast forward to when we actually started eating the food at our house, just 5 minutes away), and my husband's tacos were COLD! The meat was not even warm at all, as if it had not even been heated before putting it in the taco! I had the fish, and it was rubbery & overcooked...hopefully not expired either! The "side" of beans that each of us ordered for almost $1.50 each came in a teeny little to-go plastic SAUCE container, and tasted like it came from a can. And the worst part of the fish taco meal were the HORRIBLY expired pineapples that were in the tacos! They were so old that they were almost GRAY in color! I took pics to post with the reviews. I took as many as I could find (and had not accidentally eaten already) out, so as not to have stomach issues later (**fingers crossed**). All and all, this was a total waste of our money, waste of our time, and a big disappointment, given the much better experiences we've had in the past, and our friends' good recommendation. We will let them know of our experience as well, so they can keep their "eyes open" if they visit again. The pandemic has had it's great negative impacts, but even with a short staff (this evening did not appear to have that, as there were about 7 people that we saw cooking in this small restaurant), it's not hard to CARE about the product and customers, and to make sure when something looks OBVIOUSLY old, to throw it out and get fresh food to serve, and to be POLITE and HELPFUL to your paying and repeat customers!

They have the best nachos I've eaten since moving to Colorado! (Sorry about the photo they were so good I forgot to take it first.)

The first time I ate here, it was comparable to what I would imagine a Caucasian rendition of soft tacos. It had no spices and tasted so plain, I was like did I order the kids special? I was so disappointed but I decided to give them another shot and ordered the nachos. I’m glad I did, the chips are very crunchy and thick, they don’t use sour cream on the nachos but crema, like a real Mexican restaurant. I had some for left overs and the chips stayed crispy even after I heated it back up in the MICROWAVE!!

Excellent food, love eating here! There is one employee, male cashier that isn't the most pleasant, but others are really nice! The nachos are my favorite, next runner up is the taco salad! Not greasy and fresh tasting!

Worst customer service. Ordered 2 burritos. I received one burrito with the wrong meat, no guacamole (I asked for it), and beans (asked for none). No second burrito. Instead we got tacos. Lol. Unfortunately, I discovered this when I got home. I called the store and the manager was extremely rude to me. He told me they’d “refund one burrito because I got the other one”. When I contested this with him multiple times he finally said, “we’ll refund you”. Then he hung up on me. Not sure I’ll ever see the money back in my account? Once and only time I’ll visit. Food we did get wasn’t worth the terrible attitude. 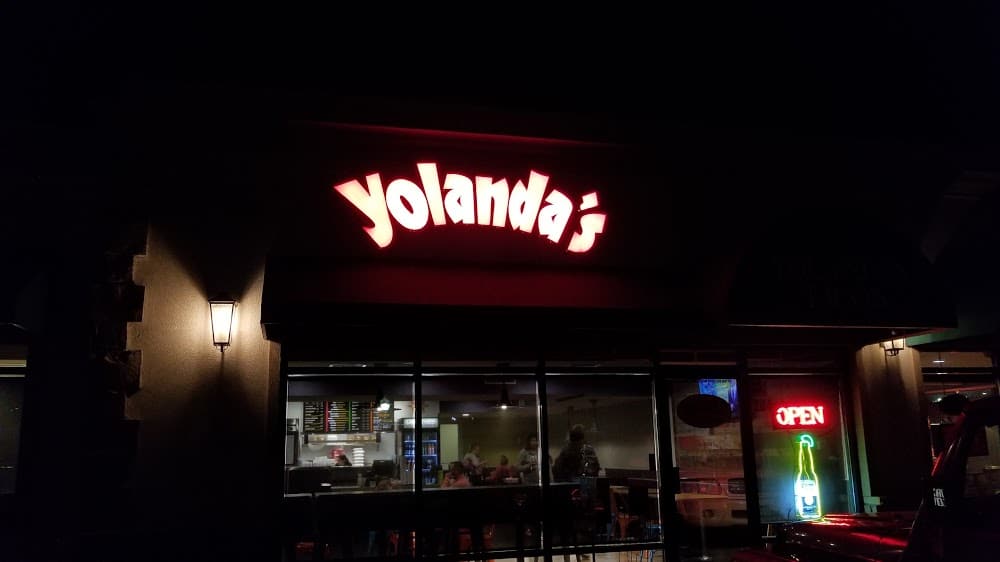 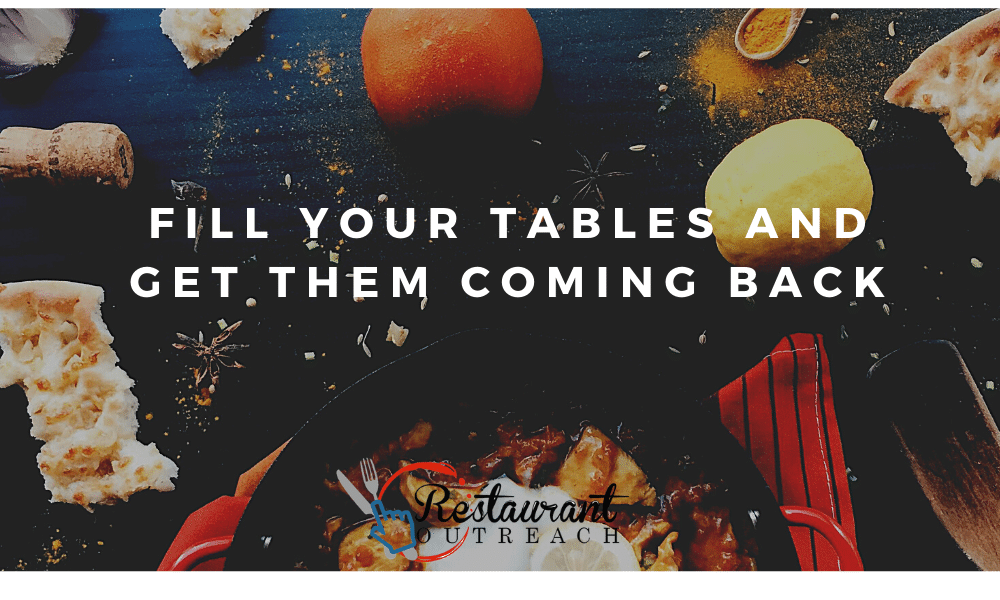 Please Login or Register an Account to Claim Listing

For more information on our listings, advertising, coupons, and mailers, please contact us today!

Special Offers for our Members

Fill out the form below to be added to our Best Colorado Restaurants VIP Email & Text Alerts!